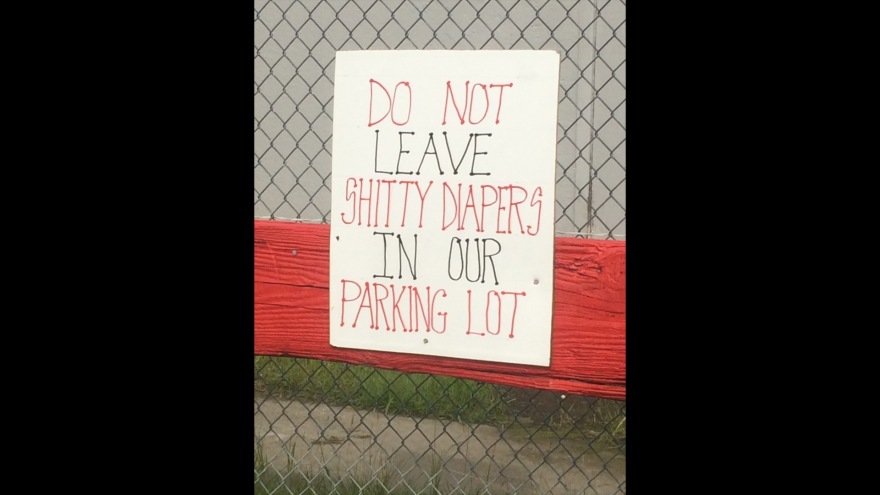 Dan & Nicole’s Trip to Fairbanks, 2015 plays off the uncomfortably awkward experience of being coerced into watching someone else’s home videos or holiday slide shows, replete with what they had for breakfast and shots of their hotel room, and the banality and irrelevancy of these experiences to others. 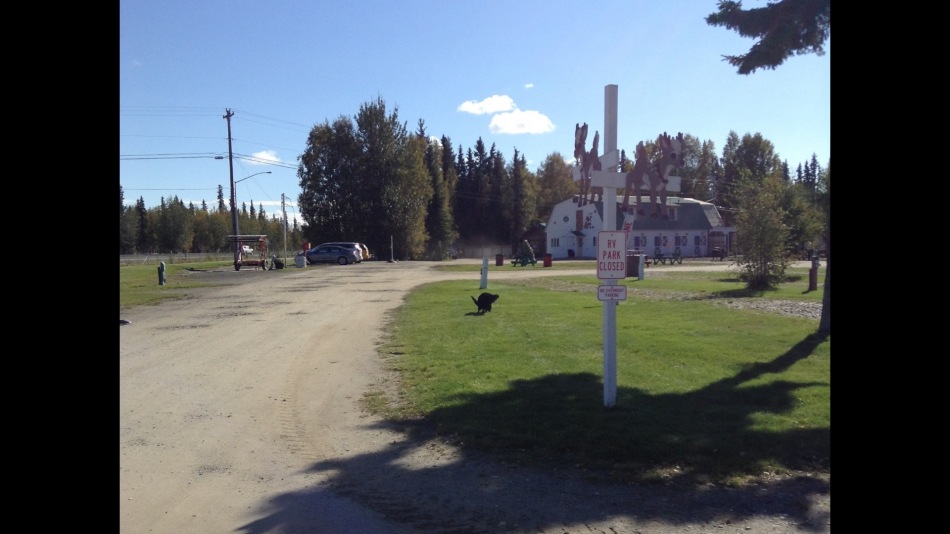 This video is a true story. It is uncomfortably long, shots are painfully inept, Fairbanks is depressingly shitty, and highlights such as the doggy dump at the North Pole are the glaringly hilarious reality of mundane, everyday life. So settle in, revel in Alaskan culture in all it’s glory, and watch this one to the bitter end. 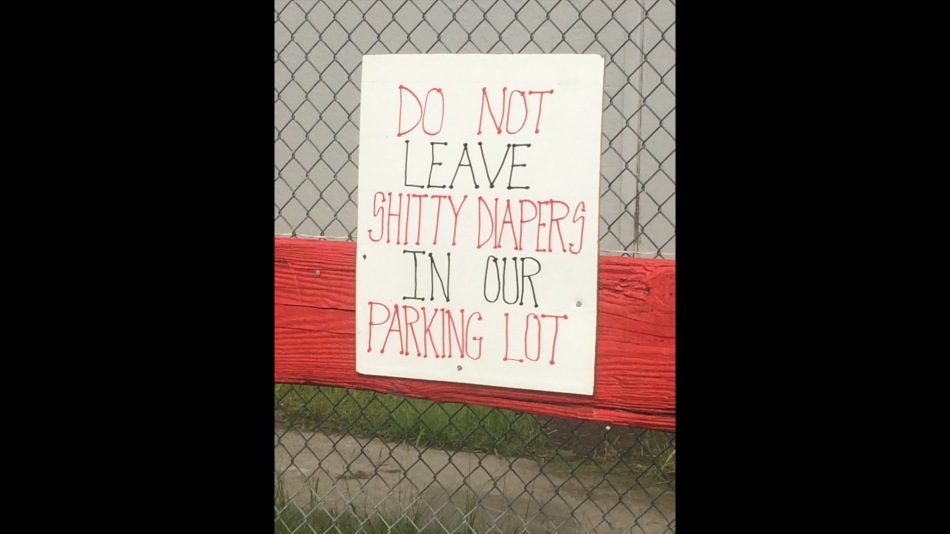 This video is situated in the era of flagrant media self-absorption and sharing of personal banalities. The construction of a beautiful and enigmatic online profile is an ongoing and continuous effort, supplemented by holiday excursions and pictures of fun, all of which walk a precarious line between believability, redneck culture, and absurdity in this piece. 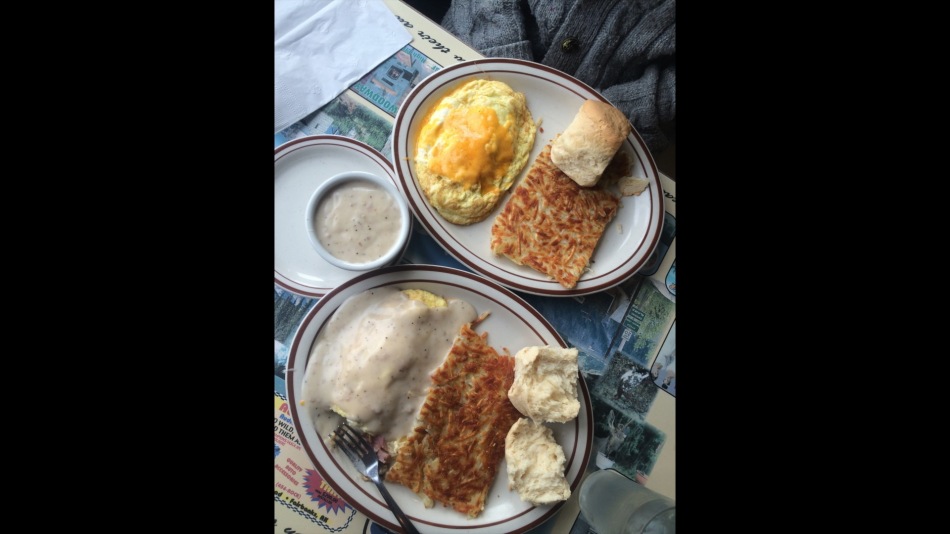