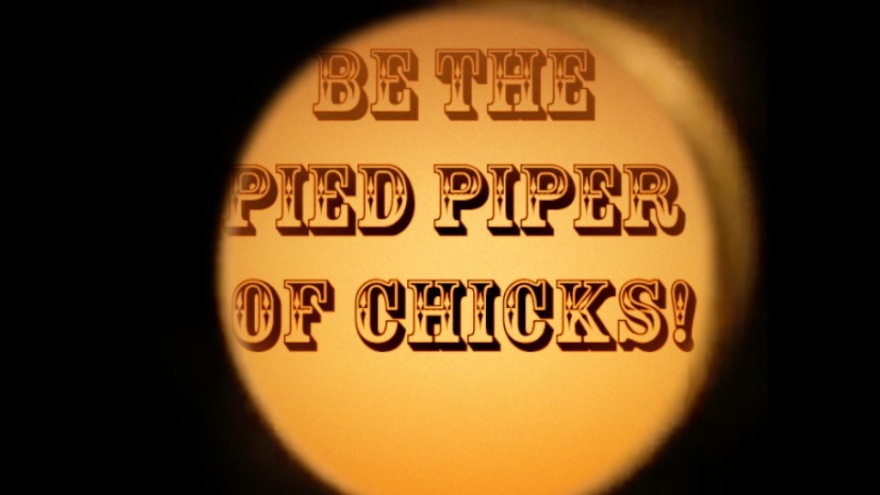 He needs to know what he clearly does not know. The sex is bad and the parties dull. The man peers in vain. The women tell him to shove it and laugh. The historical becomes distorted and reconfigured through the lens of the contemporary.

The re-composition of these spam statements into guiding directives is superficially humorous, but the underlying premise reveals repeated implications of inadequacy in terms of sexual prowess and relationship capability. The statements consistently imply individual failure and a lack of fulfillment for the receiving partner.

The email subject headers are composed in such a way so as to avoid the filters implemented by the email program – the email headers themselves almost never contain overt sexual references, but rather very much occupy the realm of sexual innuendo. These statements reveal the gymnastic zeal of the market to circumnavigate email filter systems, as well as the immensity of the online sex industry.

This conflation of these competing yet simultaneously troubling perspectives merely scrapes the surface, but gestures towards the shifting ground of new relational configurations. 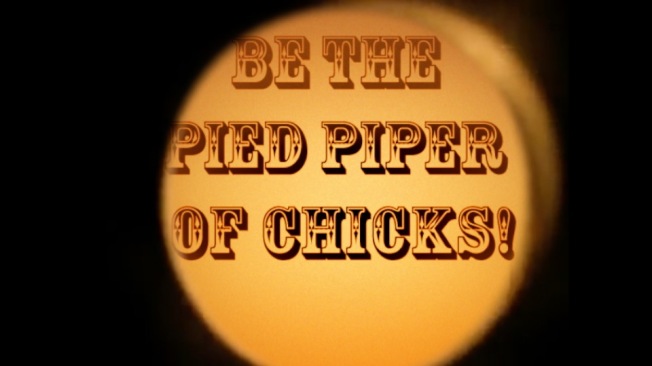 * A mutoscope was a motion picture machine from the turn of the 20th century, designed for viewing moving photographs, similar in principle to a flip-book. The content varied, but often contained erotica, individually viewable through the machine eyepieces for a small fee. The coinciding of payment and viewing of women in states of public indecency positioned these machines as morally corrupt.