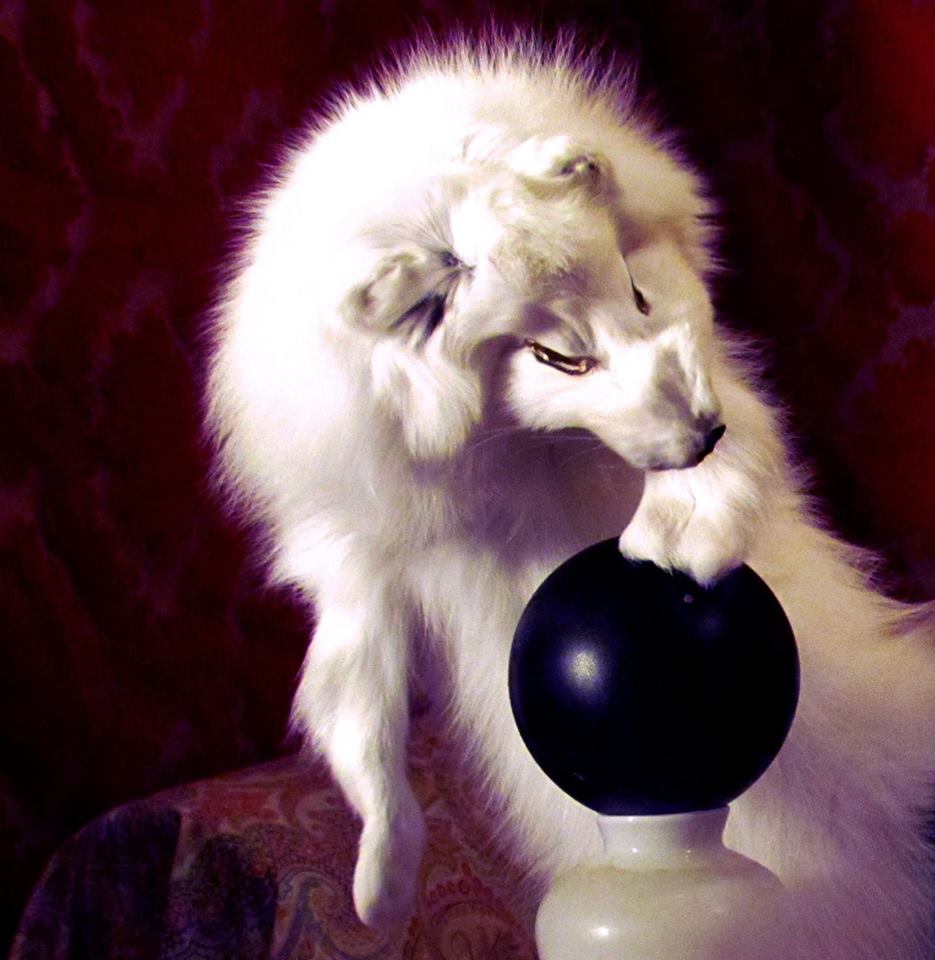 Hank & Friends: Local Psychic News & Advising is a psychic adviser whose unique visionary gifts will help guide you to uncovering the mysteries of life. Ask him anything! Just remember – the truth hurts! 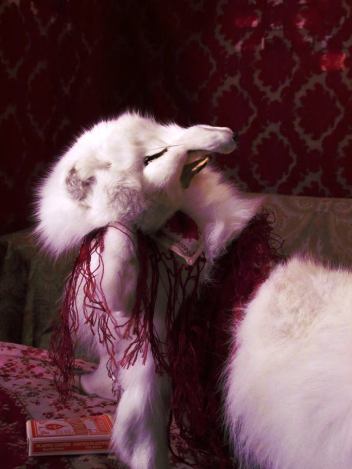 Hank specializes in all psychic activities. For those slightly less versed in these vast and ancient worlds, these include well know psychic forms such as fortune telling, astrology reading, and palm reading, although Hank is also accomplished in the forgotten psychic arts such as Cartomancy (divination through cards), Cleromancy (readings derived from the casting or tossing of small, insignificant objects), Ololygmancy (fortune-telling through the howling of dogs, particularly relevant in Dawson), and Hank’s personal favorite, Tyromancy (the art of divination through the observation of cheese. Simply put, you bring Hank some cheese, and he will tell you your fortune).

Please be advised that Hank does not answer questions he doesn’t like or finds insignificant. Although Hank will give readings to people he doesn’t like, the people receiving them might not like them. As a general rule, Hank tends to give better psychic fortunes after payment has been received. Please be further advised that Hank is not responsible for anything. Particularly with regards to anything he says or does or how those actions are interpreted. Or anything. 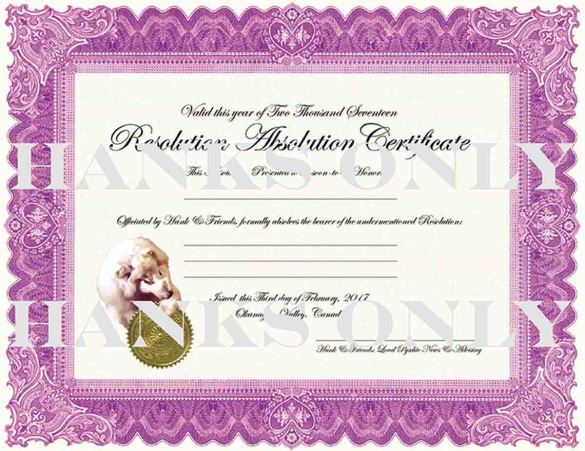 Traversing between his former incarnation as an arctic fox and reanimation into the present world via his familiar, Hank spans the spectrum of intra-worldly experience, giving him rare and coveted insight into inaccessible realms.

For a period in 2014, Hank also also had a bi-weekly psychic column in Dawson City’s Klondike Sun newspaper, which began as a general pyschic column and ended as an Ask Hank column. The following are several excerpts from his activities (click images to enlarge): 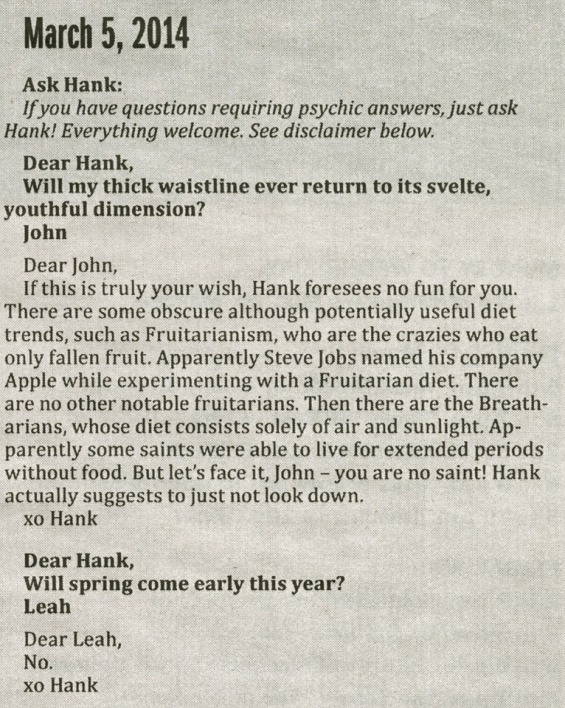 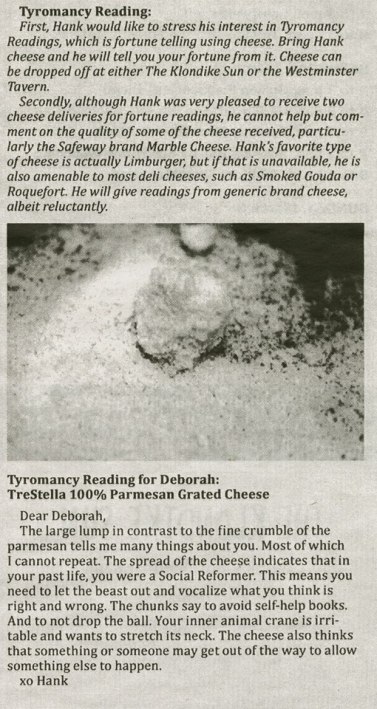 Hank’s History:
Hank & Friends made his first television appearance on the locally programmed Dawson City TV (DCTV) Midnight News, co-hosted by Alyssa Friesen and Dr. Curtis Collins. This weekly television series offered Hank his foray into the international psychic media scene. Hank was an immediate success as his clairvoyant and intuitive abilities were wildly apparent to all those he encountered. During this time and since, Hank has helped guide many famous people to-be, and his insight and abilities are in high demand. Hank is also currently in the process of attempting to being accepted into the Canadian Association of Psychics. 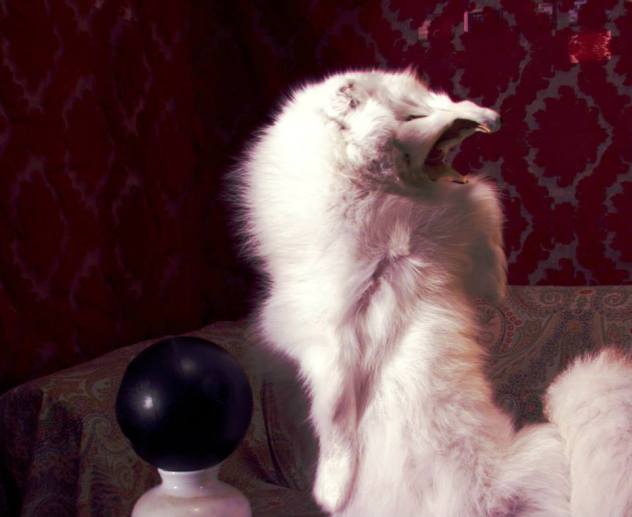